You are here: About Us 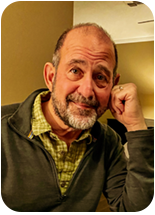 Dr. Jeff Matranga founded Health Psych Maine (HPM) in 2000 with Jeri Wilson and was clinical director and owner of until October, 2019, when he transitioned to semi-retirement (more explanation below) and passed the leadership and ownership baton over to the very competent and caring hands of David Meyer, Ph.D. and Eliza Meyer.

Dr. Jeff Matranga is grateful to have been surrounded by a team of excellent professionals and support staff, including his wife, Jeri Wilson, who did a fabulous job as practice manager.  He is also grateful to long-time colleagues Jonathan Borkum, Ph.D., Stacy Whitcomb-Smith, Ph.D., and Chantal Mihm, Ph.D., along with Dave Meyer, Ph.D and the other clinicians.  Over the years, we grew from 2 to 8 providers and the support staff grew accordingly.

Although Dr. Matranga is no longer a regular part of HPM, he does see some people on a self-pay basis.  If you are interested in that, please contact him by this email or by calling the main office for Health Psych Maine and they can give you his phone number.

Dr. Matranga is a psychologist specializing in:

On the personal side, Dr. Matranga and his wife, Jeri Wilson, now alternate between Tucson, Arizona, and Missoula, Montana, while Dr. Matranga does some video sessions back to Maine.  Jeff has enjoyed running since 1973 and has been balancing that with regular yoga since 2008; he enjoys taking classes from his favorite instructor – his wife, Jeri Wilson, and previously the other teachers at School Street Yoga.  Dr. Matranga (Jeff) and his wife (Jeri), a breast cancer survivor, have been meditating daily for over a decade and sometimes teach introduction to meditation.  Although glacially slow in this chapter of life: 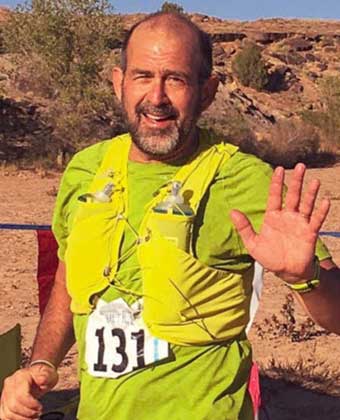 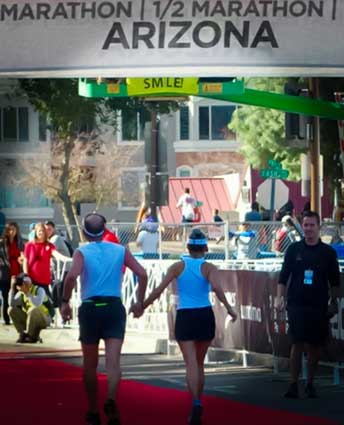